Growing up, Dr. Harold Finch fell in love with the idea of traveling to space.
'When Sputnik was put into orbit by the Russians, I realized that my fantasies could become reality, and that's when I was working on my masters thesis,' Finch said.
At the time, the United States was in the midst of the space race with the former Soviet Union and Finch realized NASA needed help.
'The biggest problem was the temperatures — extreme hot, extreme cold,' Finch said.
As a young engineer, he constantly mulled a possible solution, often devoting his free time on nights and weekends to the quest.
Finch told 41 Action News on Tuesday that his brain felt so fried at one point he took a break and went to eat on the Country Club Plaza, where an idea clicked in his mind as he watched a rotisserie chicken spin.
'I just had an aha moment and said, 'My golly, that's what we need to do in space,'' Finch said. 'The mathematics and science behind it was extremely complex.'
NASA saw the wisdom in Finch's so-called 'barbecue roll,' a technique to control the extreme conditions in outer space that later helped save the Apollo 13 astronauts as well.
Finch's revelation led to the first man setting foot on the moon 50 years ago this week. 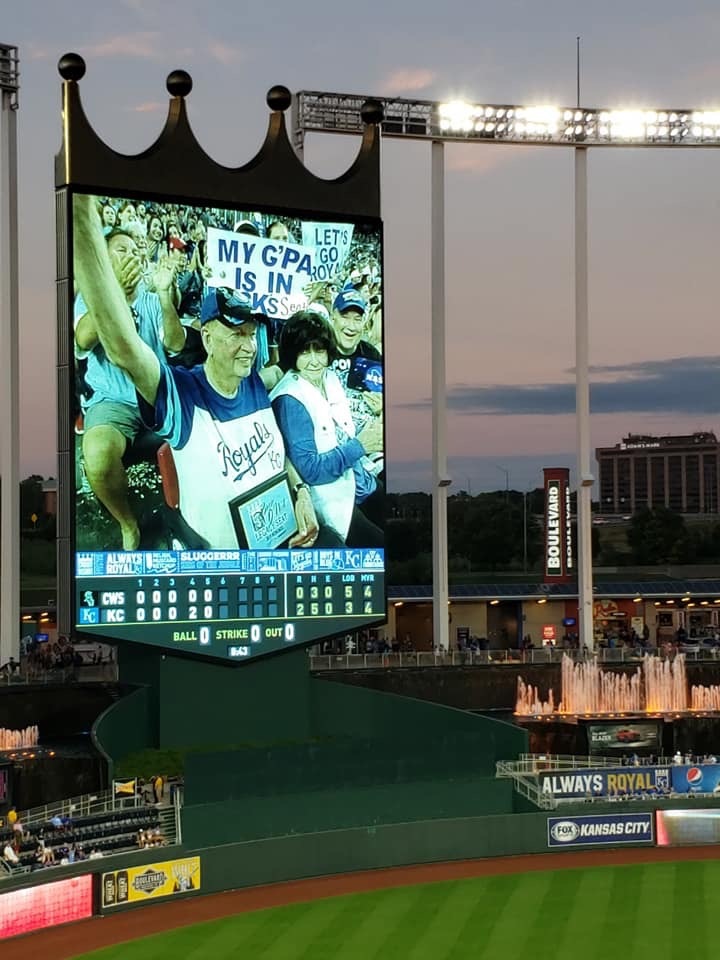 Sitting in the Buck O'neil Legacy seat in front of the home crowd at the Kansas City Royals baseball game July 15th, Dr. Finch was recognized for his work on the Apollo in the '60's.
﻿
I remember me and my 36-year-old dad standing outside and looking up at the moon thinking how awesome that man was walking around on our moon. Imagine the excitement, the tears and the relief knowing that the idea he had developed worked successfully. His proposal to NASA won the contract for MRI in Kansas City, and the next years were spent doing the math and the science behind the idea as the Director of the Apollo Heating Program for 9 years. He’s accomplished so much in his life. The best one is being the best, kindest, funniest, down to earth dad ever! Happy 50th Anniversary of the Lunar Landing, Dad!! You never cease to amaze us — We love you! 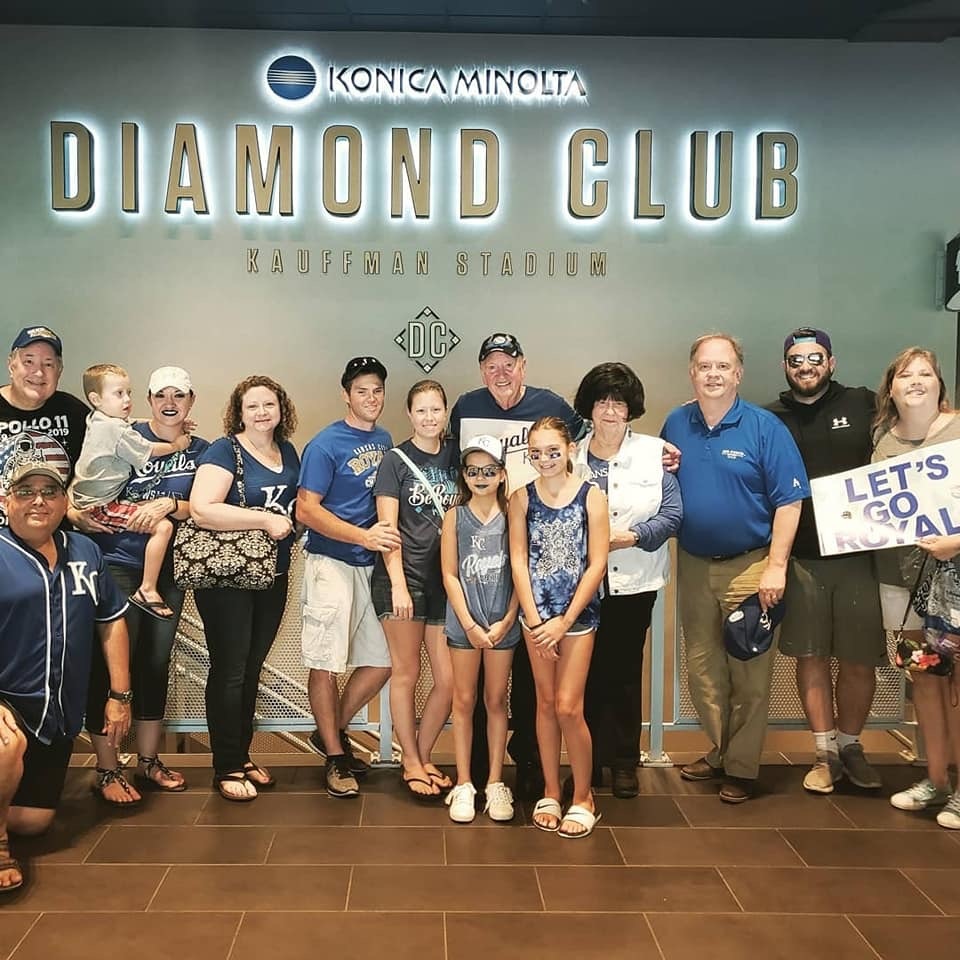 Dr. Harold Finch and his wife Peggy surrounded by their children and grandchildren gather together for a quick photo opp. at the Kansas City Royals baseball game July 15 vs. the Chicago White Sox. 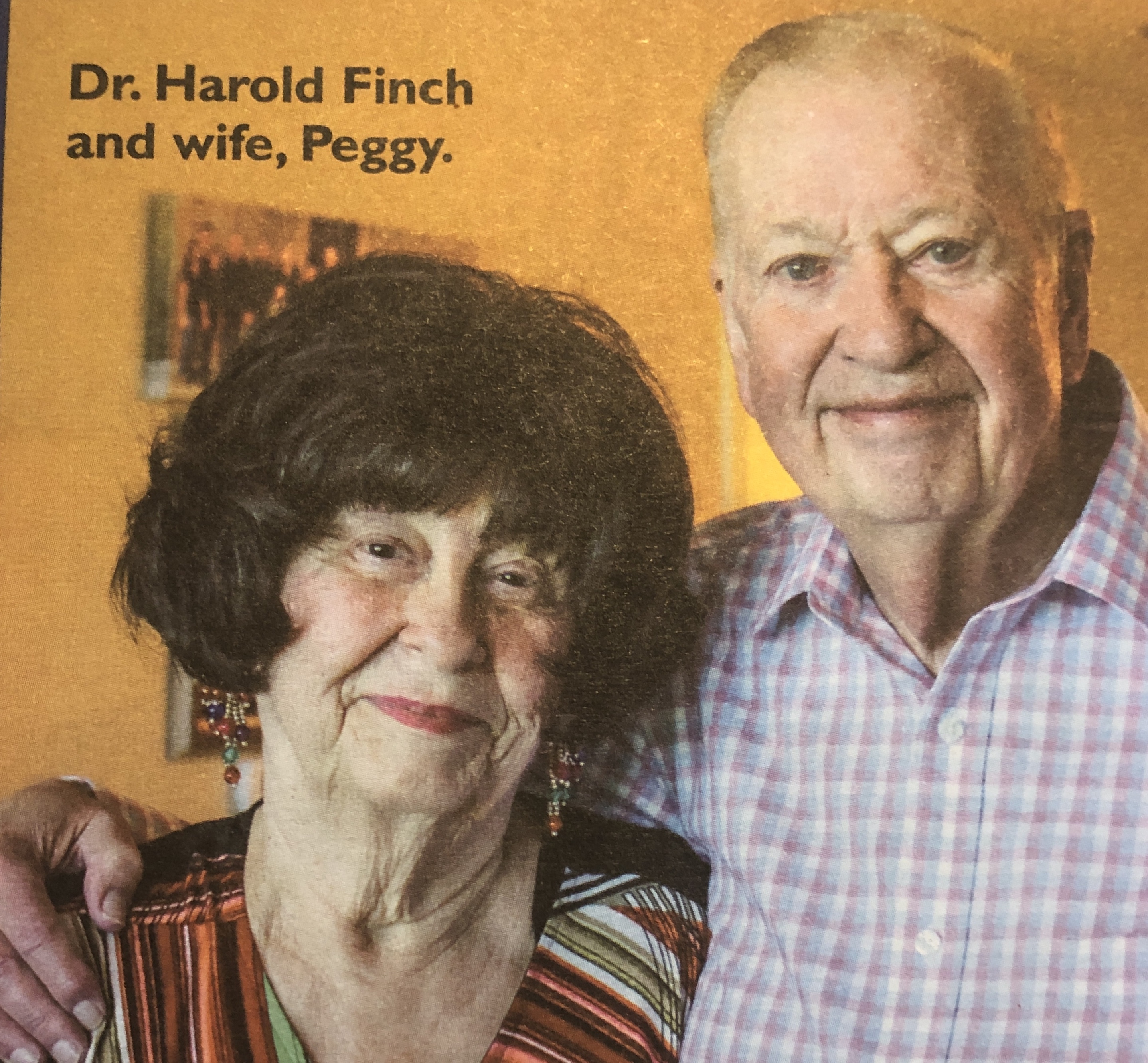 River to Rail in 2021: Cruise, Land and Train on Journeys in Europe with Uniworld

The Family Vacation to Book Next: National Geographic Family Journeys with G Adventures

Ever Wondered What it's Like to have a Butler Suite on a Crystal Cruise?

We’re all dreaming of the day we can return to cruise travel. So why not dream big? Vacations are all about treating... learn more

Do You Miss Cruising? This Recipe Will Let You Re-Create an Iconic Cruise Experience at Home

There may be no dish that evokes cruising more than Baked Alaska.A miracle dessert of warm, caramelized meringue on the... learn more

Three Falls to Fall in Love with This Fall